Vapers In Power have been running a campaign urging Vapers to Adopt an AM. You can find the full post here. Since they started that campaign, I have started my own investigation into where Labour are most vulnerable in the coming Assembly Elections. I discussed this in my previous two blog entries.

However, before the Assembly Elections, there is a crucial vote at Stage 3 of the Public Health (Wales) Bill. This really is our last chance at getting eCigarettes removed from the Bill.

Wouldn't it be fantastic if a couple of Labour AMs ignored the whip and voted against the Bill for the same reason ?

"It won't happen", I hear you all shout. "Labour AMs are whipped", is the other cry I hear.

Both statements are true. But would the whip work on Labour AMs who have no intention of continuing life as an AM ?

During my investigations, it has became apparent that a significant number of Labour AMs are standing down at the upcoming elections. It is entirely possible that these particular AMs could be persuaded to vote against their own party on this issue. After all, what can Labour do to them ?  They are standing down so it is not as if the Labour Party can sanction any of these people. I have no idea what the views of these AMs are in regard to Vaping, but it cannot hurt to try.

So, I now present NINE Labour AMs who are standing down at the upcoming Assembly Elections. If you care about vaping and ANY of the AMs on the following list happen to be YOUR Constituency AM (they are ALL Constituency AMs), then write them a letter or email, or go and meet them in their Constituency Office or Surgeries. Tell them your Vaping story and why Vaping is important to you. Implore them to ignore the Labour Party Whip and do right by you, their constituent. 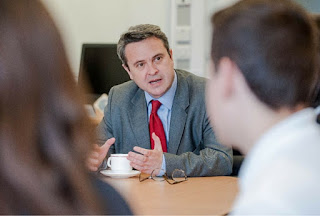 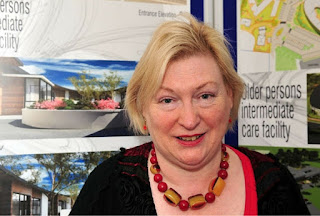 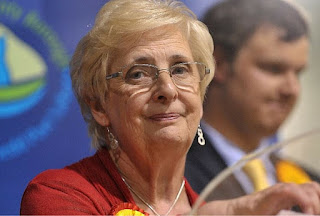 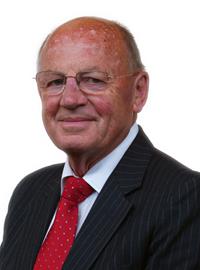 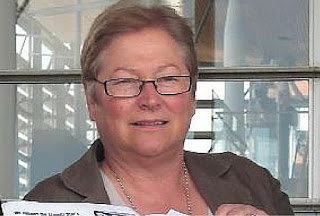 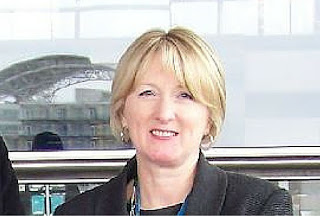 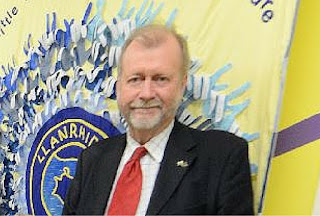 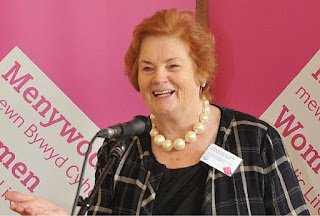